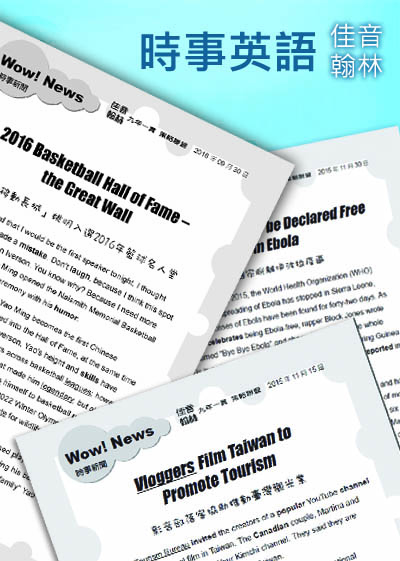 Seventy percent of global greenhouse gas emissions come from cities, which house over half the global population. Members of a global network of large cities called C40 account for seven percent of city emissions. To meet global climate goals, big cities must cut their carbon footprint by almost half within a decade. The 90 C40 cities comprise a quarter of the worldwide economy and are home to over 650 million people—nearly ten percent of the global population…

On Friday, January 20, 2017, President Donald J. Trump took the oath of office to become the 45th President of the United States. Presidents Jimmy Carter, George Bush, Barack Obama, and the first ladies, as well as about 160,000 people attended the inauguration ceremony at the West Front of the US Capitol Building. The turnout seemed to be smaller than for the inauguration of President Obama in 2009. Donald Trump is also the oldest and wealthiest person to become president in the history of the USA, and the first without any prior military or governmental service experience… 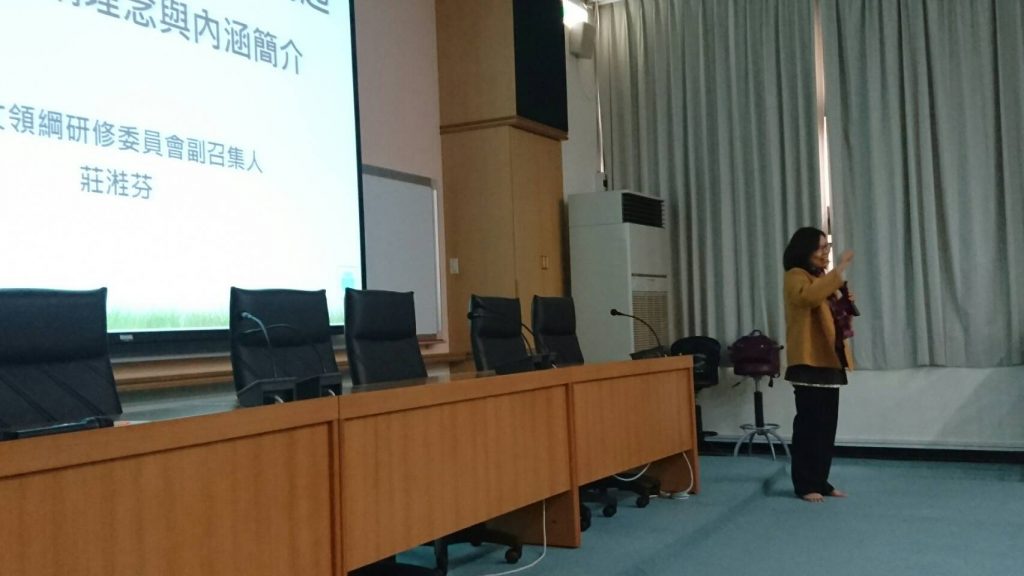 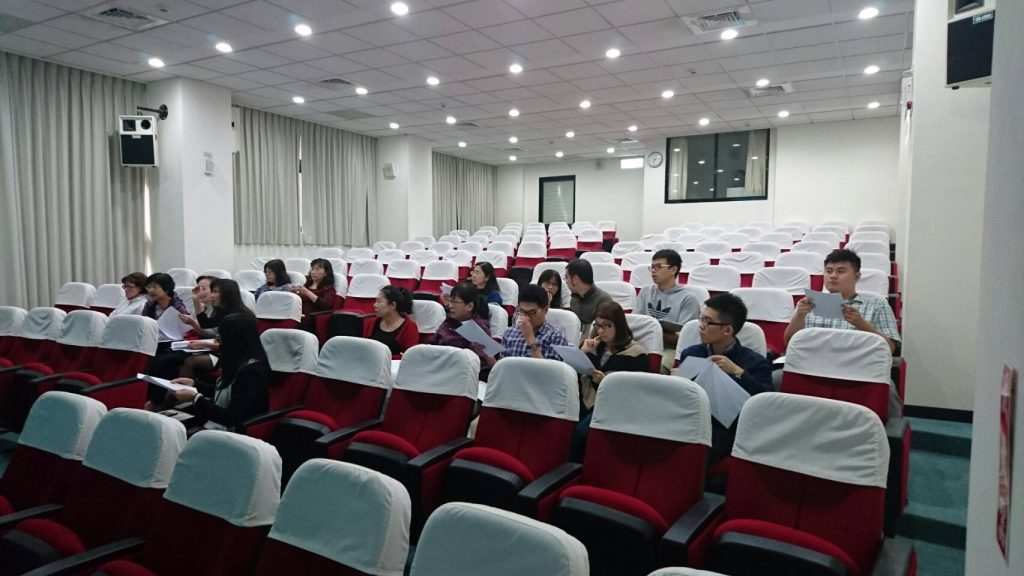 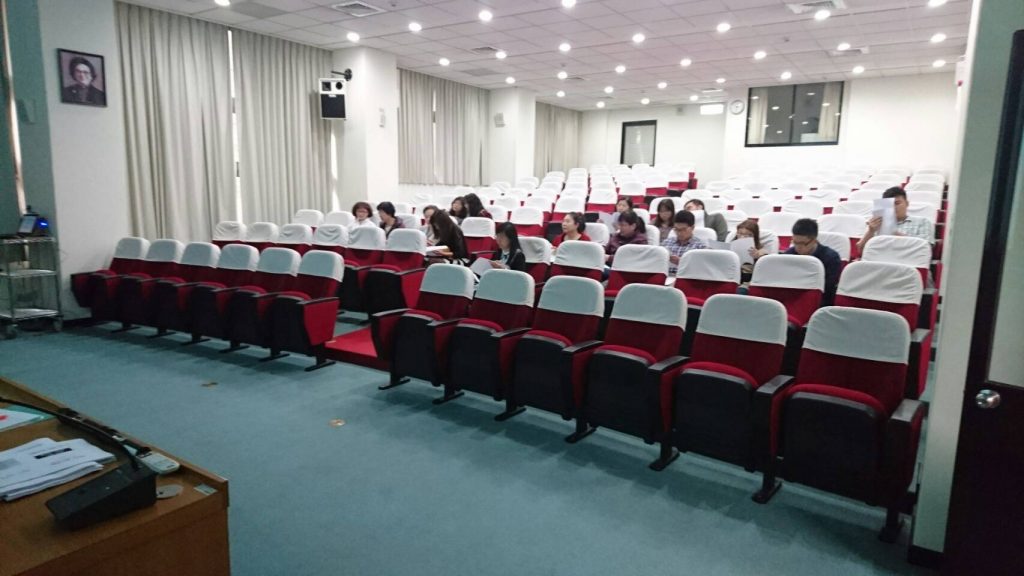 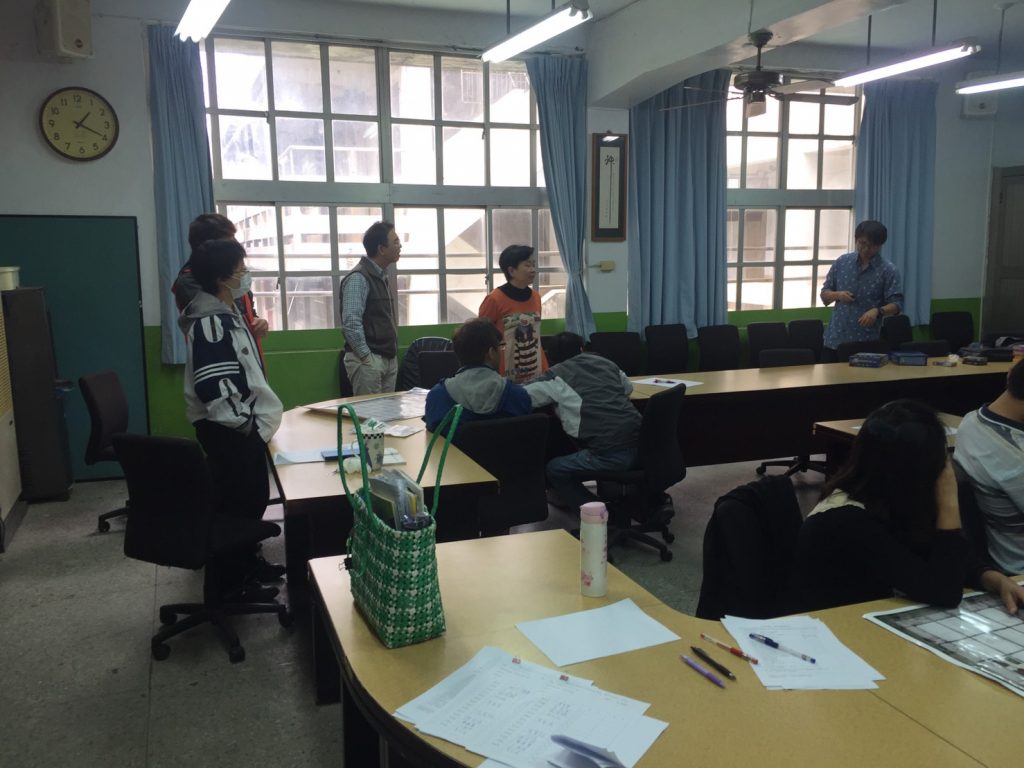 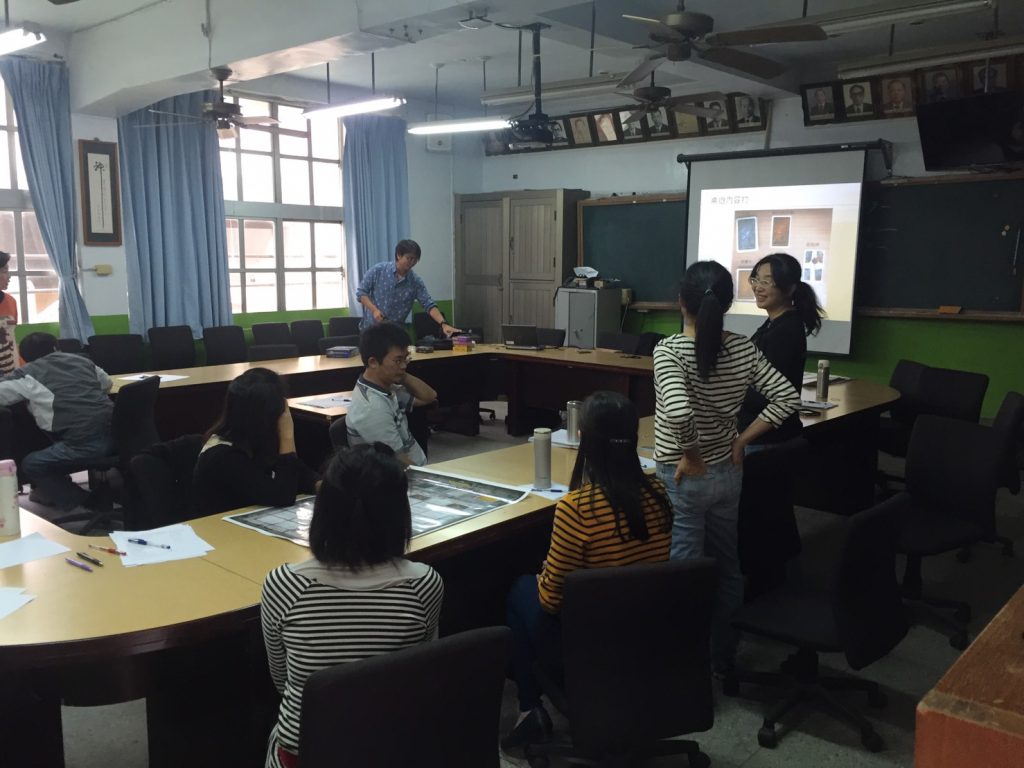 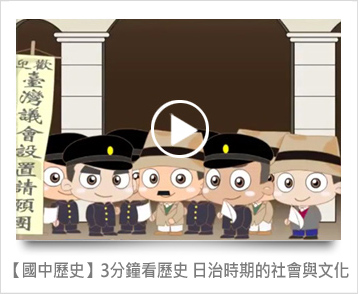