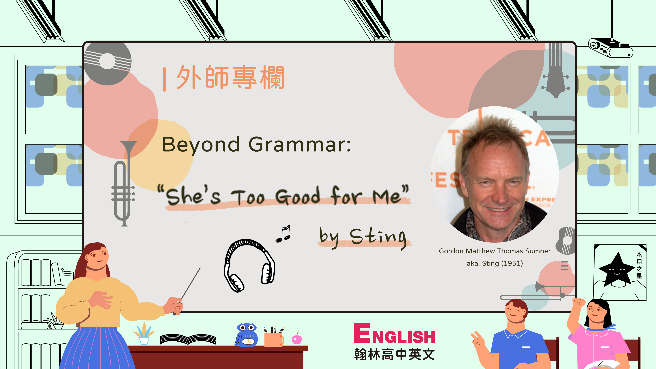 Every language has its word games and both English and Chinese are no exception; however, because these two languages work in different ways, the games you can play are very different. Here’s an English one…

"The quick brown fox jumps over the lazy dog."

Notice anything unusual about that sentence? No? Let’s look at another…

How about now? Do you see it? Both sentences contain every letter of the English alphabet – from A to Z! – at least once.  This type of sentence is called a pangram, or holoalphabetic, sentence. It’s just one of many games that can be played in English that can’t be played in Chinese. Care to give it a try?

This website includes a listing of perfect pangrams – very advanced!