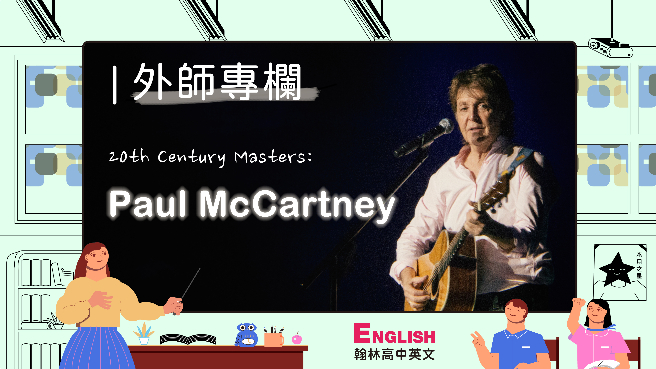 More than 50 years ago, the Beatles went on American TV for the first time. It was the biggest television audience at the time with over 70 million viewers. Paul McCartney has been making music ever since with some of the most popular songs of the 20th century, such as “Yesterday”, “Hey Jude” and “Live & Let Die”. He’s worked with artists such as Stevie Wonder, Michael Jackson, Foo Fighters, as well as Kanye West and Rihanna. He recently published his first children’s book Hey Grandude!