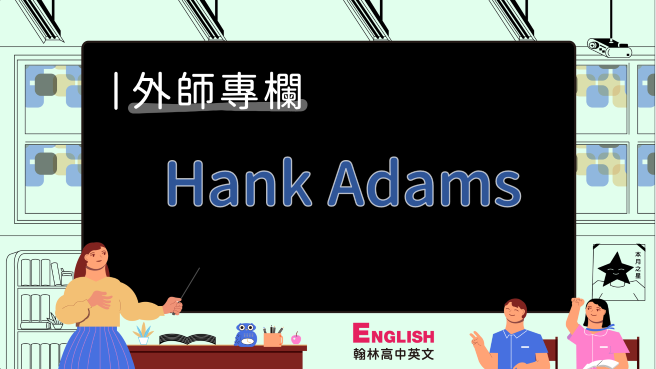 A few days before Christmas, a man who I had never heard of passed away. His name was Hank Adams; he was an activist, a strategist and a negotiator. His traditional name was Yellow Eagle; he has also been called “the most important Indian” (Deloria Jr.) for his involvement in nearly every major event in American Indian history since the early 1960s.

Adams worked as an advocate for the rights of native American and indigenous peoples across the United States; decades after treaties had been signed by the US government with various tribes who had lived across the continent for hundreds or even thousands of years, guaranteeing certain rights to native peoples that allowed them to continue traditional ways of living such as hunting and fishing rights, those rights were often denied by the same government. The natural frustration of native people at the disruption of their rights and promises unkept led to frequent disputes and acts of civil disobedience, such as the Wounded Knee Incident in 1973.

With the Boldt Decision of 1974, Adams helped to secure fishing rights for natives who depended upon the salmon harvest for their survival and livelihood, making native tribes co-managers of salmon and other fishing resources in Washington State. Adams negotiated peaceful ends to the occupations of both the Department of Interior Building in 1972 and Wounded Knee the following year. As a member of the American Indian Movement (AIM), he authored the 20-Point Position Paper outlining the demands of native peoples across the country, intending to assert the sovereignty of the Indian Nations. Adams leadership helped paved the way for significant changes in US government policy.

Despite having been shot in the stomach in 1971 and consistently confronted with conflict, Adams commitment to non-violent solutions was clear: “I’ve never hid the fact that my central interest, apart from securing general and specific Indian objectives, had been oriented toward helping achieve a peaceful settlement.” In wake of the events in the US capitol on 6 January, 2021, we would do well to remember the work of people like Hank Adams as well as remember the importance of non-violence, keeping our promises, and respecting the rights of all communities within our respective nations, whether in the US, here in Taiwan, or anywhere else in the world.

As Long as the Rivers Run – documentary

To give a greater impression of how significant the movement was at the time, in 1973, Marlon Brando, considered one of America’s greatest actors, refused the Oscar for Best Actor due to Hollywood’s poor representation of Native Americans. He gave his platform to a native woman, Sacheen Littlefeather, to speak on his behalf. A link to video of the moment is below followed by Brando’s explanation of his refusal on the Dick Cavett Show in which he outlines his criticism of Hollywood’s portrayal not only of native peoples but also Asians, Blacks and others. His actions at the time are still reflected today in the ongoing efforts to represent different peoples fairly and proportionately in modern media.

Marlon Brando on rejecting his Oscar | The Dick Cavett Show

The Godfather, for which Brando won the Oscar, is currently available on Netflix.